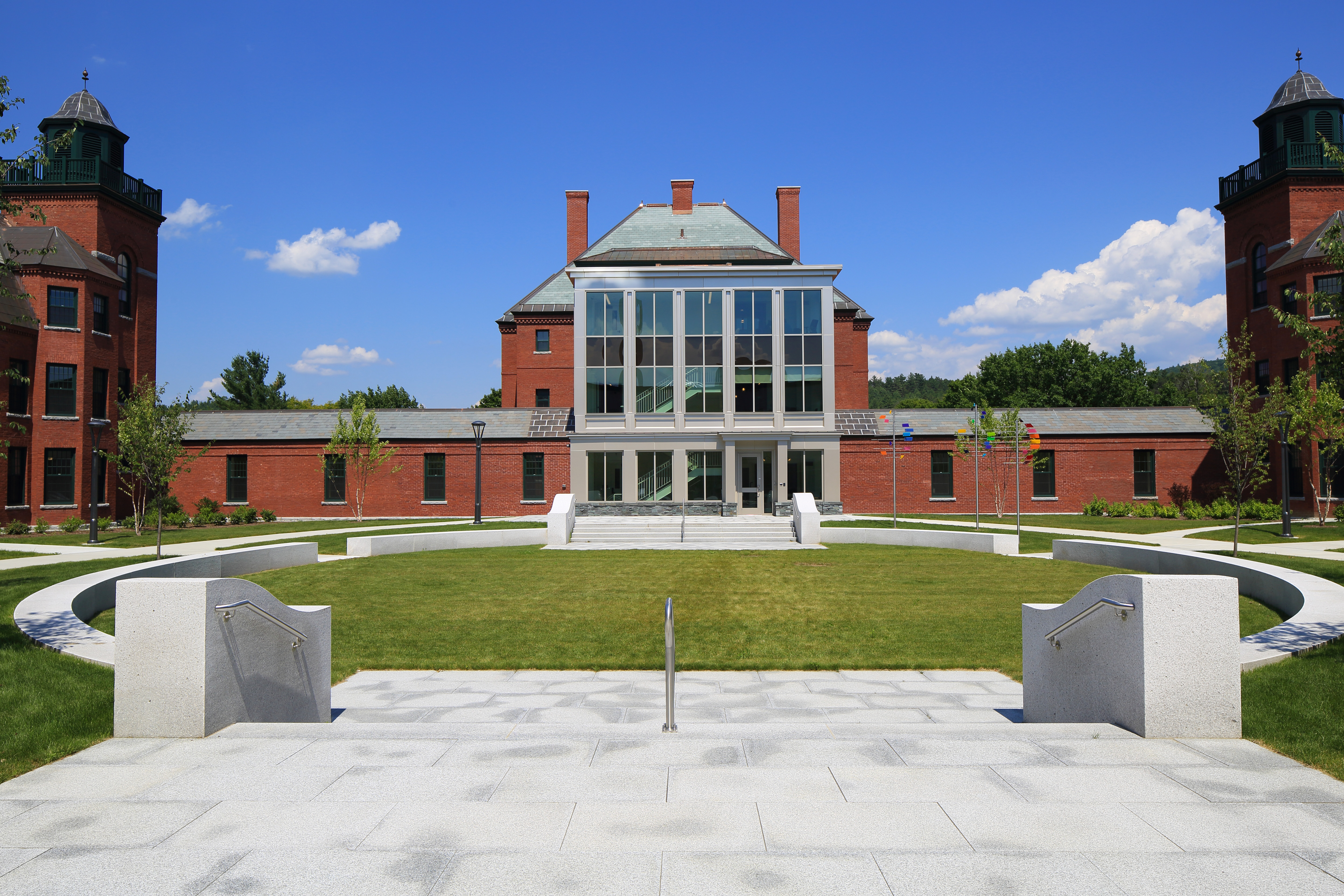 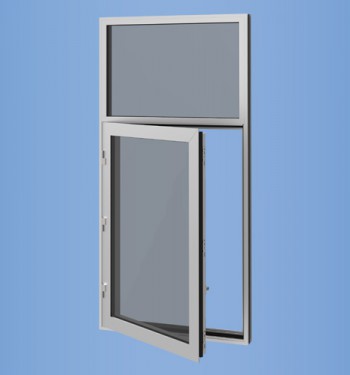 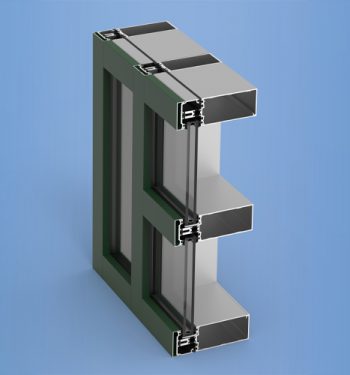 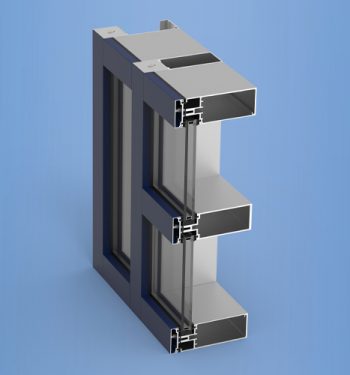 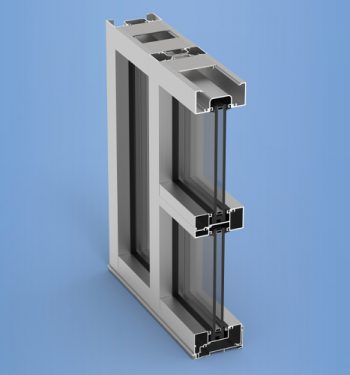 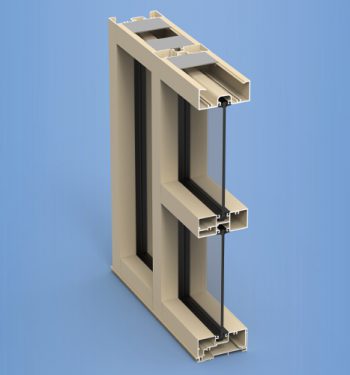 YCW 750 XT yields best-in-class thermal performance and exceeds not only current codes, but also exceeds the most stringent green building codes and standards in the market today.

YCW 750 OG (Outside Glazed) is a pressure wall system that provides the flexibility required for today’s projects. 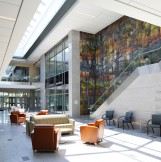 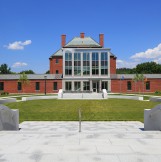 Located on the Winooski River and originally built in 1890 as the Vermont State Asylum for the Insane, the institution once housed over 1,500 patients suffering from a variety of mental disabilities, epilepsy, addiction, and other issues. As treatments advanced, the facility transitioned into state offices for the Agency of Human Services and the Agency of Natural Resources, also known as the Waterbury State Office Complex.

In 2011, the Waterbury State Office Complex experienced a hard hit when a devastating tropical storm swept through the small town of Waterbury leaving behind 40 of the complexes buildings flooded, some with as much as 8 feet of water.

Employing nearly 30 percent of the small town’s population, the goal was to rebuild a resilient complex while preserving its rich history. With funding from the Federal Emergency Management Agency, the state, and private insurance companies, the State’s Department of Building Services enlisted Burlington, VT-based architecture, planning, and interior design firm, Freeman French Freeman, to lead the construction project. After exploring different sites to rebuild that would be less susceptible to future flooding, the decision to rebuild on the existing site was made.

In an effort to resolve the ongoing challenge of occupant discomfort resulting from single-paned windows and a lack of central heating and air, as well as energy inefficiency, the team set a goal of becoming LEED-Gold Certified. In this highly collaborative redesign, Freeman French Freeman Inc. staff worked closely with the state of Vermont and Boston-based preservation architect, Goody Clancy, to develop plans to restore the sprawling 100-acre campus.

With energy efficiency at the core, the state of Vermont set out to achieve a fenestration assembly U-factor of 0.24 Btu/hr·ft2·°F or better at NFRC 100 model sizes. YKK AP’s enerGfacade energy-efficient building solutions were selected to meet the strict requirement while providing the desired aesthetic for new and existing facilities. Its high performance YOW 350 XT fixed and operable windows, YCW 750 XT and YCW 750 OG curtain walls, and YES 45 F-I/S storefront were used to complete the complex.

In order to achieve the desired fenestration assembly U-factor, YKK AP provided framing solutions that allowed triple glazing. With a warm edge spacer from Technoform to achieve a 0.24 U-factor with YOW 350 XT and a 0.19 U-factor with the YCW 750 XT curtain wall initial specifications were met and exceeded. The products were tested throughout the course of the project by an independent Envelope Commissioning Agent to ensure success.

Ensuring fast installation to meet the a demanding timeline was also critical to the success of the project. The team even developed a custom piece that allowed the windows to snap together to provide for faster installation and improved energy performance while reducing the sightlines on the building.

Today the Waterbury State Office Complex is open and significantly more efficient, achieving a modeled 56 percent energy-use savings over the code-compliant baseline resulting in 41 percent energy-cost savings. In 2017, it also met its goal of being LEED Gold Certified.