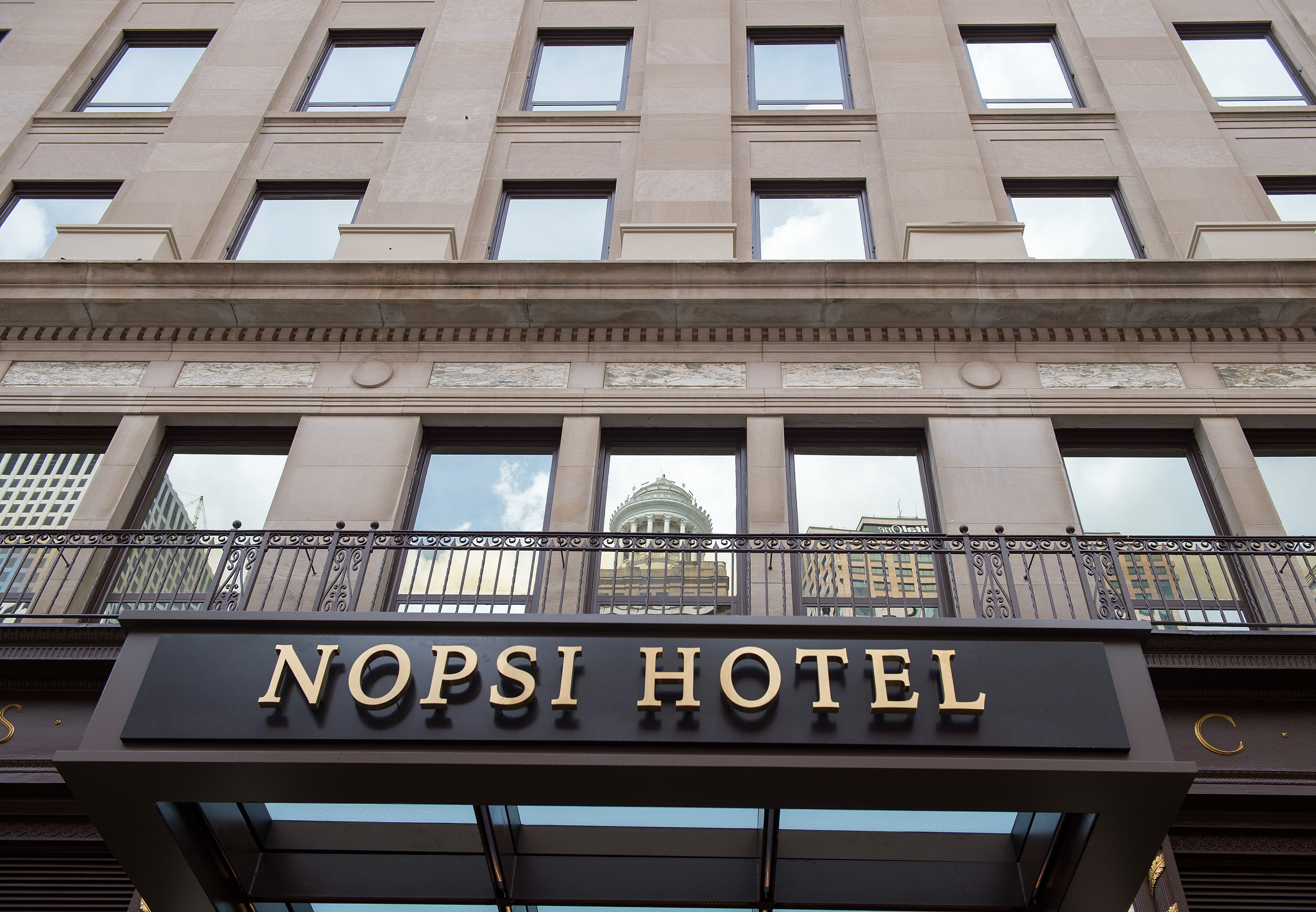 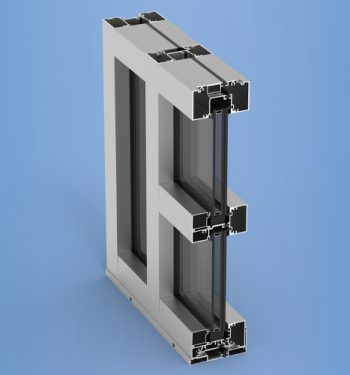 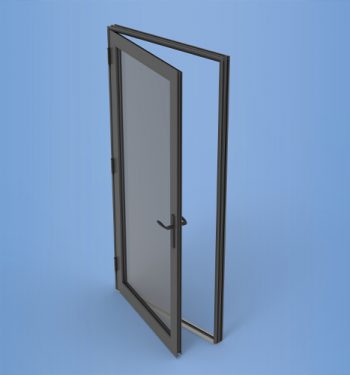 YHS 50 TU is a high performance storefront system designed for insulating glass 1" to 1-5/16" thick and tested to meet the most demanding conditions. 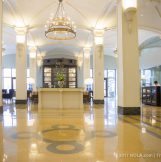 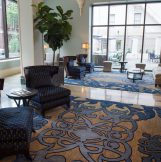 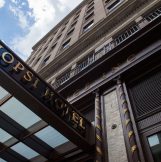 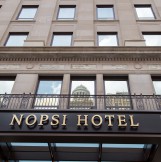 The first luxury hotel to open in downtown New Orleans in more than ten years, the NOPSI Hotel wasn’t always the symbol of luxury it is today. The historic landmark was built in 1927 and served as the longtime headquarters to the city’s streetcar operator and utility company, New Orleans Public Service Inc. (NOPSI). After the city moved into a more modern home, the building sat vacant for decades. Salamander Hotels embarked on a $50 million restoration of this historic landmark, restoring its facade, original terrazzo floors and intricate interior woodwork.

The NOPSI Hotel is now home to 214 guest rooms, 10,000 square feet of meeting space, a farm-to-table restaurant and a rooftop pool. The adaptive reuse project emphasizes the original structure’s history and heritage, and was recently added to the National Trust for Historic Preservation Historic Hotels of America program as a “Historic Hotel in America.”