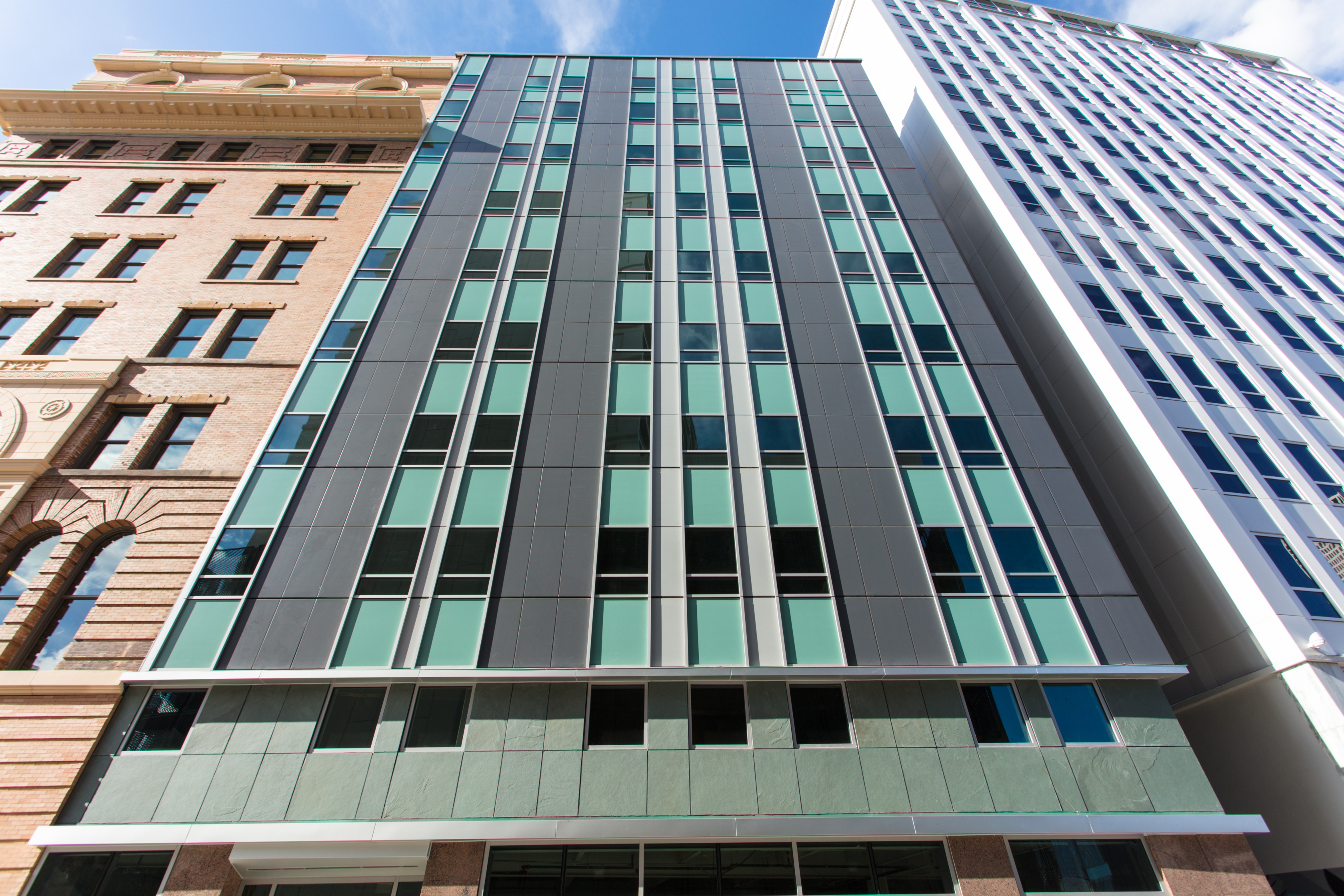 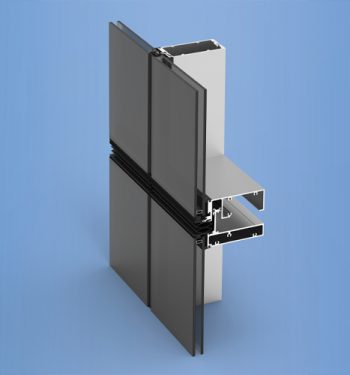 YUW 750 XT is a unique and versatile unitized wall system designed to curb a building’s energy appetite and protect against interior moisture. The system is designed to be assembled and glazed in a climate controlled environment for increased quality assurance of critical seals. 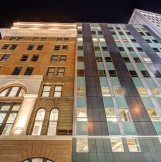 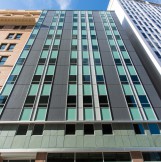 The Pythian Apartments building in downtown New Orleans was a $44 million renovation completed in June 2017. The historic nine-story building was originally built in 1908 by S.W.Green, the leader of the Grand Lodge Colored Knights, an African American fraternal organization.

According to an article in NOLA.com, the building served as “a center for African American commercial life, including Green’s Liberty Independent Life Insurance Co., a bank, the Negro Board of Trade and the Louisiana Weekly newspaper. A popular theater and rooftop garden hosted performances that included an appearance from a young Louis Armstrong.” The building is now home to 69 apartments that target middle-income workers to provide affordable housing in a desirable downtown neighborhood.

When renovating this historic building into the Pythian Apartments, the goal was to recreate the original look of the building. Over the course of its long history, the building was renovated multiple times. In the 1940s an additional floor was added. In the 1960s, the then-building owner doubled the size of the building and covered it with a new facade, hiding the intricate brickwork and historic windows. This meant that each of these looks had to be taken into consideration and replicated during the renovation of the building.  Historical evaluations for original product dimensions were evaluated during design development in consultation with the architect Studio WTA in order to set historical design parameters for the new impact tested assemblies.

Glazing contractor DeGeorge Glass worked with YKK AP as the designated storefront and unitized curtain wall manufacturer, and Winco Windows as the window supplier to make this happen. YKK AP’s YUW 750 XTH unitized window wall system was used to match the 1960’s part of the building, while Winco Windows recreated the historic windows in the oldest part of the building.

The result is a stunning mix of historic and modern architecture, with a proper nod to the building’s history and neighborhood.